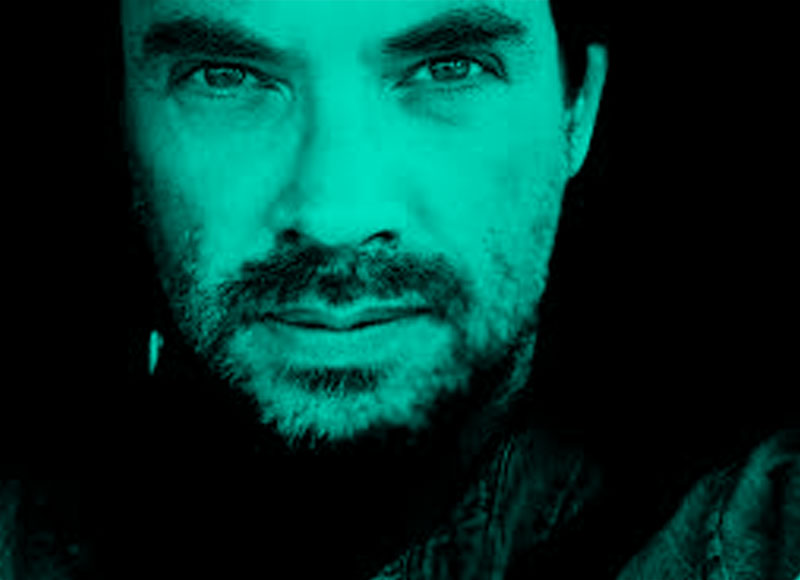 The first breakout session at the Travel Congress was hosted by professor Marnix van Gisbergen, focusing on the progress of the Virtual Reality technologies and the implementation in various fields. Many organizations cope with the problem of selecting the right mediums and technologies due to financial budgets. However, Virtual Reality could be used for businesses in order to provide (interactive) experiences for their customers. Marnix presented his findings of Virtual Reality with his audience and shared some relevant insights.

Dr. Marnix van Gisbergen first started his career in persuasive communication. Later on, he found out that researching different types of media and how people make use of that is more in his league. He currently works at Breda University of Applied Sciences, focusing on digital media concepts in cooperation with students.

Disappearing mediums in the past 200 years and developments of new mediums
Only a few mediums such as the floppy disk were being named as disappeared technologies. It is extremely hard to come up with mediums that are completely varnished. Next to that, new technologies and mediums are popping up yearly, think of Artificial Intelligence, Augmented Reality and Virtual Reality. However, travel organizations often question the relevance of the possibilities of Virtual Reality in the tourism industry. The technology became part of the Media Jigsaw Puzzle and is currently highly discussed in many industries in order to see how it can be of additional value for the customers and how it can add upon, and be combined with already existing media.

Virtual Reality as an additional tool
Research has shown that Virtual Reality could be an interesting technology to use for organizations within the tourism industry in order to provide an (interactive) experience. What is important to mention, is that Virtual Reality must be seen as an additional tool, for example, social media and the website. Together with other students and in cooperation with big (international) projects, Marnix creates VR concepts and products for entertainment purposes, in the field of branding, health, retail and travel. All those concepts rely on extensive research and are centered around the target group. On the one hand, Marnix and his teams provide knowledge about VR in the tourism industry and on the other hand, travel also teaches them about the entertainment sector.

The developments of Virtual Reality as a technology
Virtual Reality is often being used when the intention is present to visit a specific attraction site or destination. The medium does not replace the actual visit, depending on the Virtual environment. Moreover, VR often provides an engaging experience. A very natural virtual surrounding could already provide an interesting experience, as long as the 5 P’s are taken into consideration: Presence, Perspective, Point of view, Proximity and Place. Those factors support high-end evolvement of this technology.

The very first Virtual Reality testing started in 1840 with stereoscopic images in the cinema which produced 3D movies. The years after that until now see developments in the functionalities of the technology, the equipment that comes along with it and the additional extras such as smell in VR environments. However, it still shows that people do not see the benefit of wearing the goggles or Hololens helmet in order to use it for a longer period of time. Asking the audience who already bought Virtual Reality equipment: only six participants claimed to have it. Asking who would be interested in buying equipment, only one person raised his hand. Several motivations not to use the equipment were ‘complicated’, ‘getting nauseous’, ‘ugly’, ‘too individual’ and ‘a headache’.

Photo Marnix: only 1 participant of the audience would be interested in buying VR-equipment

Virtual Reality focusing on digital, social and green skills
Marnix showed various examples of his work and explained how the Virtual environment could be of additional value to a company.

Within the tourism industry, hotels are recreating their buildings in order to let the potential guest experience how their stay could look like. They also create engaging options within the environment by letting the users book their stay and several extras, based on what they see in the virtual surroundings. Next to that, airlines also make use of Virtual Reality: give the customer a pre-experience of the actual flight. Also, people that are scared when it comes to flying could actually make use of Virtual Reality in order to overcome their fears.

Furthermore, activities such as diving are also created in VR but also show what the effect could be in terms of sustainability. Is the dive that you would do based on your experience in VR good or bad to the environment. In this way, VR serves as an entertaining but also an informative and impactful medium.

Looking from a potential employee perspective, one of the concepts that the team worked on was to reproduce the Aegon office in Virtual Reality. People who wanted to apply for a vacancy of Aegon could already get the experience of working there. The whole building, including offices, kitchen, meeting rooms were reproduced with the use of 360 cameras. Potential employees could see the environment in VR, have a look at the offices, participate in a meeting corridor and already see who is working in the company. In this way, a reliable expectation is being set by the company for the potential employees.

Using Virtual Reality as a competitive advantage
Marnix advices people working in the tourism industry to create a VR travel brand strategy by comparing your capabilities and the capabilities of your competitors. In this way, VR can be implemented within your strategy in such a way that it both adds value and differentiates you from your competition. Virtual Reality sees significant improvements in the quality that can be delivered in the virtual environments which creates room for designing new roads, especially within the tourism industry. He sees a lot of benefits of the equipment and the additional value of the technology that it can bring for the customer, the traveller.

By Lorainne van Liere, involved in the project communication of the Next Tourism Generation Alliance, a European funded project which focuses on creating a future-proof tourism industry based on minimizing digital, green and social skills gaps in 5 tourism sub-sectors: hospitality, food and beverage, travel agencies and tour operators, visitor attractions and destination management.