In a personal presentation, Thomas Erdbrink tells us how he changed from being 100% Dutch to half Iranian and back again. Or not? After living in Iran for 20 years, he embarked on a journey of discovery, travelling the country where he was born and rediscovering the Netherlands anno 2022. Expect the unexpected: from OV chip card to festivals, and from gluten-free bread to oat milk cappuccinos. According to Thomas, every journey is an escape from our daily bubble, a conscious disruption that opens our eyes, again and again. Because no matter where you go, you always take something back home with you. So, what did he bring back from Iran and what can we learn from him? One thing we cannot keep to ourselves: in addition from the smooth manners of the Middle East, the region has another trump card to play: the Iranian dance moves!

Thomas Erdbrink, former Bureau Chief at The New York Times
Thomas Erdbrink (Leiderdorp, 1976) is a documentary filmmaker and Holland’s most prominent international journalist. For the TV station VPRO, he made the series “Onze man in Teheran” (Our man in Teheran), he worked for The New York Times and CNN, and in 2016 presented the interview program “Zomergasten” (Summer Guests). He is currently working on a new documentary about life under the Taliban. He is married to Iranian photographer Newsha Tavakolian and is fluent in Persian. 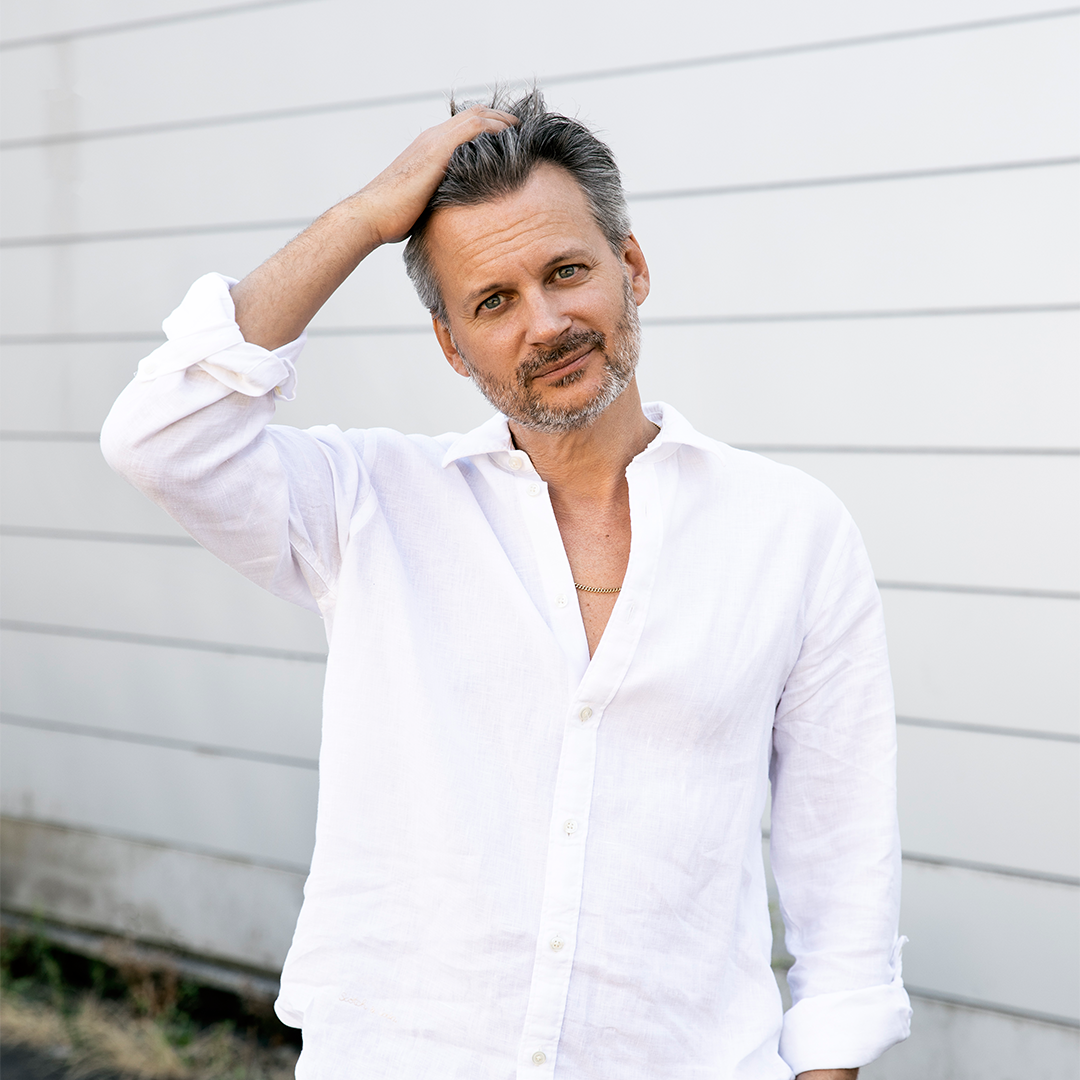