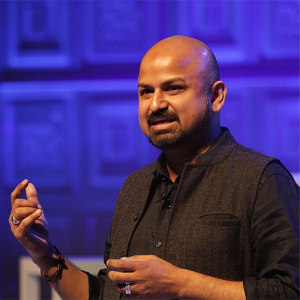 The Megatrends Affecting Travel In 2022 & Beyond – Rafat Ali

Rafat is the CEO/founder of Skift, the largest industry intelligence and marketing platform in travel, providing news, information, data and services. Previously, he was the founder/CEO of paidContent and ContentNext, which he sold to UK’s Guardian News and Media in 2008, and left in 2010. Prior to that, he was managing editor of Silicon Alley Reporter. Rafat was the Knight Fellow at Indiana University, where he completed his Masters in Journalism, 1999-2000. Prior to that he completed his BSc in Computer Engineering, from AMU in Aligarh, India.